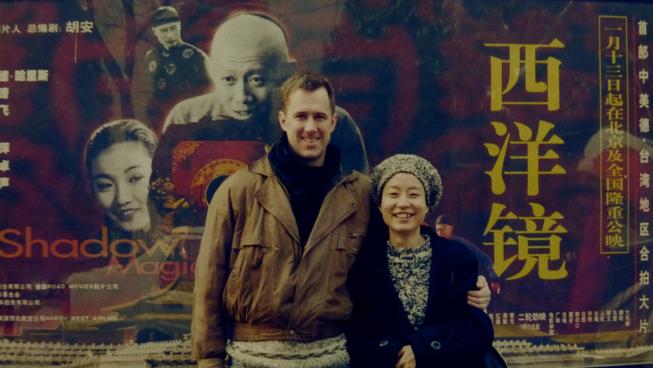 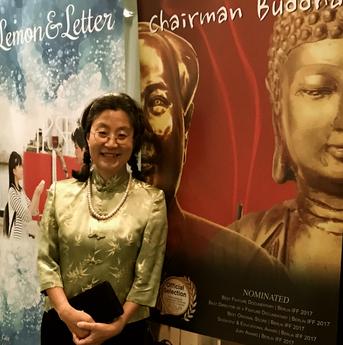 Tiger Butterfly Films is a New York-based independent film company formed in 2008 with the purpose of making meaningful feature films and documentaries. 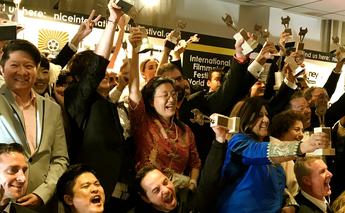 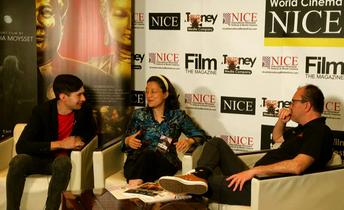 Prior to her filmmaking career, Louyi was a professional violinist in the Zhejiang Symphony Orchestra and a teacher at the China Conservatory of Music in Beijing.  Her passion for film art led her into filmmaking, to which she has devoted her heart since 1991.